On Saturday 26th March, Elevating Safety Solutions had the privilege of co-sponsoring a squash exhibition evening at Bexley Lawn Tennis, Squash and Racketball Club. The event was part of the World Squash Series headlined by the UK’s former World No.1, Nick Matthew, and France’s former World No.1, Gregory Gaultier, to help promote squash in the UK.

Organised by former squash pro and Head Squash Coach, Ben Ford, the evening started with a training session with Nick and Gregory for junior and senior players, allowing them to learn from two of the greatest squash players in the sport’s history. Following the session, a match was held between Nick and our ESS ambassador, Matthew Proctor, and finished with an impressive game between the former World No.1s – both of which Nick won.

“The event was a complete sell out and a huge success, which we were proud to support” said Stewart Proctor, MD at ESS. “Throughout the exhibition there was a great buzz and lots of energy from those who attended, and while our ambassador didn’t quite win his match, he certainly gave everyone an exciting game to watch and helped inspire younger members of the club.”

“We would like to thank Elevating Safety Solutions for their support and involvement on the night. Without sponsors like them, it would be difficult for us to run these types of events” Ben Ford, Head Coach at Bexley Lawn Tennis, Squash and Racketball Club.

Keep up to date with all our latest news and follow us on LinkedIn. 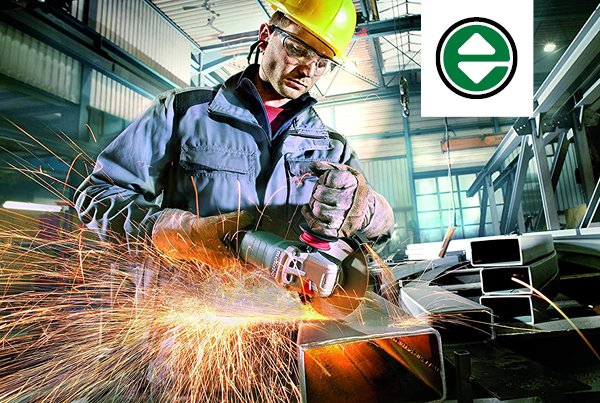 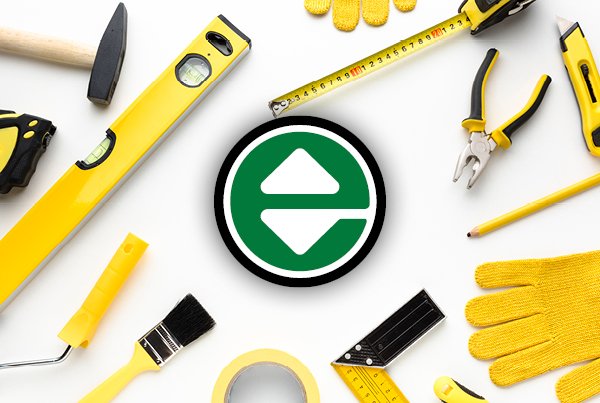 The importance of toolbox talks within the lift industry

When working with any type of machinery or on site, safety is of paramount importance… 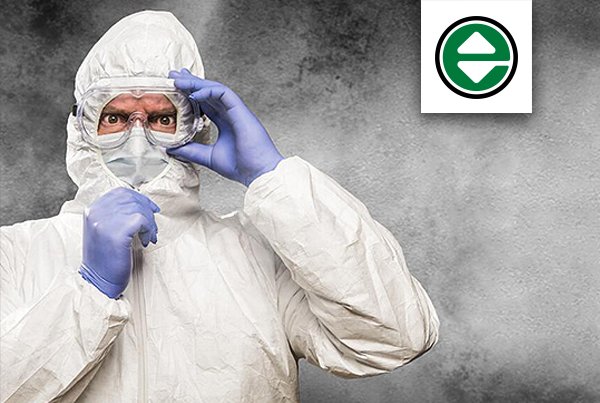 Asbestos awareness – Why it matters

Asbestos can be found across the UK in pre-2000 homes, building sites and public buildings…

Get in touch with us

Elevating Safety Solutions
We use cookies on our website to give you the most relevant experience by remembering your preferences and repeat visits. By clicking “Accept All”, you consent to the use of ALL the cookies. However, you may visit "Cookie Settings" to provide a controlled consent.
Cookie SettingsAccept All
Manage consent

This website uses cookies to improve your experience while you navigate through the website. Out of these, the cookies that are categorized as necessary are stored on your browser as they are essential for the working of basic functionalities of the website. We also use third-party cookies that help us analyze and understand how you use this website. These cookies will be stored in your browser only with your consent. You also have the option to opt-out of these cookies. But opting out of some of these cookies may affect your browsing experience.
Necessary Always Enabled
Necessary cookies are absolutely essential for the website to function properly. These cookies ensure basic functionalities and security features of the website, anonymously.
Functional
Functional cookies help to perform certain functionalities like sharing the content of the website on social media platforms, collect feedbacks, and other third-party features.
Performance
Performance cookies are used to understand and analyze the key performance indexes of the website which helps in delivering a better user experience for the visitors.
Analytics
Analytical cookies are used to understand how visitors interact with the website. These cookies help provide information on metrics the number of visitors, bounce rate, traffic source, etc.
Advertisement
Advertisement cookies are used to provide visitors with relevant ads and marketing campaigns. These cookies track visitors across websites and collect information to provide customized ads.
Others
Other uncategorized cookies are those that are being analyzed and have not been classified into a category as yet.
SAVE & ACCEPT